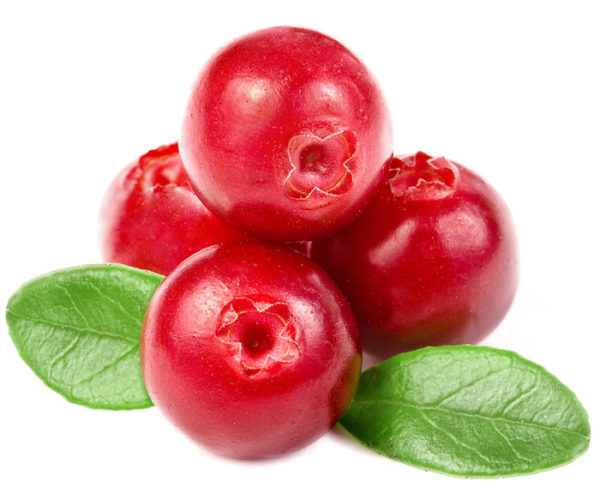 Why You Should Consume Cranberries Beyond the Holiday Season

It’s traditionally common to include some form of cranberry offering as a side dish with Thanksgiving dinners, along with turkey or turkey substitutes and stuffing. Ironically, it just might prove to be the healthiest part of the meal. Its health benefits are unknown, ignored, or underrated.

Its somewhat tart taste isn’t an attractive feature for many of us, including this reporter. My understanding is the tart taste would be worse if some sort of healthy sweetener wasn’t added to any type of cranberry offering.

But cranberries modified minimally do offer the most health benefits, while the excessively sucrose sweetened commercial juices negatively impact those benefits.

This reporter is eating crow to let you know that eating cranberry is very healthy in many ways. Some of the health benefits may surprise you as much as they surprised me.

Mainstream allopathic medical practitioners consider cranberry as a UTI deterrent, but not a cure. They advocate prescribing antibiotics while admitting heavy antibiotic use can cause urinary tract infections. But I know of one person who reversed a persistent nagging UTI by consuming lots of cranberry juice for around 10 days.

Cranberry’s PAC may also be effective against a type of bacteria, Helicobacter pylori, which colonizes in the stomach lining to cause ulcers according to one source. UTI’s can become dangerous if they spread into the bladder or kidneys. Here are some symptoms of urinary tract infections:

So urinary tract infections should be avoided, and cranberry is a solution. However, it’s important to use organically grown cranberry sources. Cranberry juice should be mostly without the added refined sugar that’s used to popularize it. Perhaps mixing it with a naturally sweeter juice, such as organic grape juice from pressed grapes would work to ameliorate that tart taste from unmodified cranberry sources.

Lately there’s been a stir over the discovery of biofilms. Biofilms are structures formed by bacteria linking together to form a survival network for the survival enhancement. Though the bacteria in these biofilm networks “communicate” among themselves, the end result is an independent bacterial matrix forming an independent entity that adheres to epithelial surfaces of internal organs and outer skin.

This evolutionary biological strategy is an effort to survive antibiotics and defend against our innate immune systems. Fully developed biofilms may release individual floating or swimming bacteria cells, similar to an alien mother ship releasing compact craft for further exploration or trouble making.

Those pathogens can be killed by immune systems or antibiotics. Pharmaceutical antibiotics are dangerous even beyond creating resistant bacteria and eliminating probiotic flora. Natural antimicrobial colloidal silver is proven a safe and effective alternative.

But a biofilm can stubbornly survive and threaten whatever organ it’s attached to. There are several varieties of bacteria that are capable of forming into persistent biofilms. Some inhabit lung tissue adding to problems with fibromyalgia, a disorder characterized by widespread musculoskeletal pain accompanied by fatigue, sleep, memory and mood issues.

Can cranberry PACs (proanthocyanidins) have an effect on these biofilms? Both in vitro (lab cultures) and in vivo (animal) studies have determined that these biofilm “mother ship” formations can be released from their adherence to organ tissues affected while reducing their capacity to release independent pathogenic cells. (Source)

Conclusion: Cranberries are a Superfood

A key word in either study, preliminary, suggests their intent is follow up with pharmaceutical industry funded studies that would extract cranberry PACs and determine how to synthesize them for patent purposes.

One of the studies proposed using cranberry PAC extracts as adjuncts to antibiotic treatments. In other words, these are not cranberry industry sponsored studies. They are simply researching for the sake of scientific inquiry. Whatever pharmaceutical company’s interest is piqued can sponsor those researchers and keep them busy with their scientific inquiry.

Cranberry grower and provider associations usually do not have the financial wherewithal to fund studies proving the efficacy of cranberries, and supplement or nutraceutical companies creating concentrated cranberry extracts are not blessed by the FDA enough to permit them to claim curative or preventative properties even if proven in human trials.

But that’s no reason to discourage pursuing cranberries as a superfood. Here’s an easy recipe for creating your own cranberry spread, courtesy of foodrenegade.com, that can give you a daily dose of cranberry benefits:

* Note: Rapadura is also known as Panela, Raspadura, Chancaca, and Piloncillo. Piloncillo (pee-loan-see-yo) can be purchased inexpensively at Mexican food shops common in the Southwest USA or other urban areas with significant Mexican populations.

These sweeteners are from pure cold pressed organic sugar cane juice. The water is cooked off at low heat, then ground to produce a grainy sugar. It has not been cooked at super high heats and does not contain chemicals or anti-caking agents. Thus the high mineral molasses content is retained. Common table sugar, sucrose, is a highly refined high calorie non-nutrient that spikes blood sugar levels.

Another sweetener similar to those in the first paragraph, Sucanat, is available at some health food stores. Any of these can be ordered online if local purchasing is prohibitive. Honey is healthy but loses some of the health benefits when heated. High mineral pure maple syrup is okay heated.

This could provide you with a tasty daily dose of cranberries. 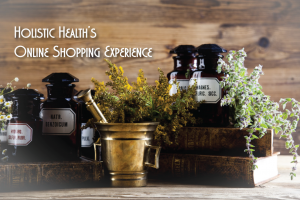