Depression caused by an allergic reaction to inflammation

Did you know that antidepressant drugs represent a $10 billion dollar market in the U.S. alone? These drugs are based on the chemical imbalance theory presuming that low serotonin levels can cause anxiety and depressive disorders. However, the chemical imbalance theory as a cause for anxiety and depressive disorders never was true. In fact, no experiment has ever shown that anyone has an ‘imbalance’ of any neurotransmitters or any other brain chemicals. The entire theory was hypothetical.

Over the last ten years, many professionals tried to refute the chemical imbalance theory. According to David D. Burns, (When Panic Attacks)
“This theory is fueled more by drug company marketing than by solid scientific proof. Billions of dollars of annual profits from the sale of antidepressants and anti-anxiety medications are at stake, so drug companies spend vast amounts of money promoting the chemical imbalance theory. They also subsidize a large portion of the budget of the American psychiatric Association and underwrite an enormous amount of research and education at medical schools.”

Inflammation is the body’s natural response to infection, injury or foreign invasion, and when inflammation is triggered, the body produces many chemicals, such as cytokines. Tim de Chant of NOVA writes: “Inflammation is our immune system’s natural response to injuries, infections, or foreign compounds. When triggered, the body pumps various cells and proteins to the site through the blood stream, including cytokines, a class of proteins that facilitate intercellular communication. It also happens that people suffering from depression are loaded with cytokines.” 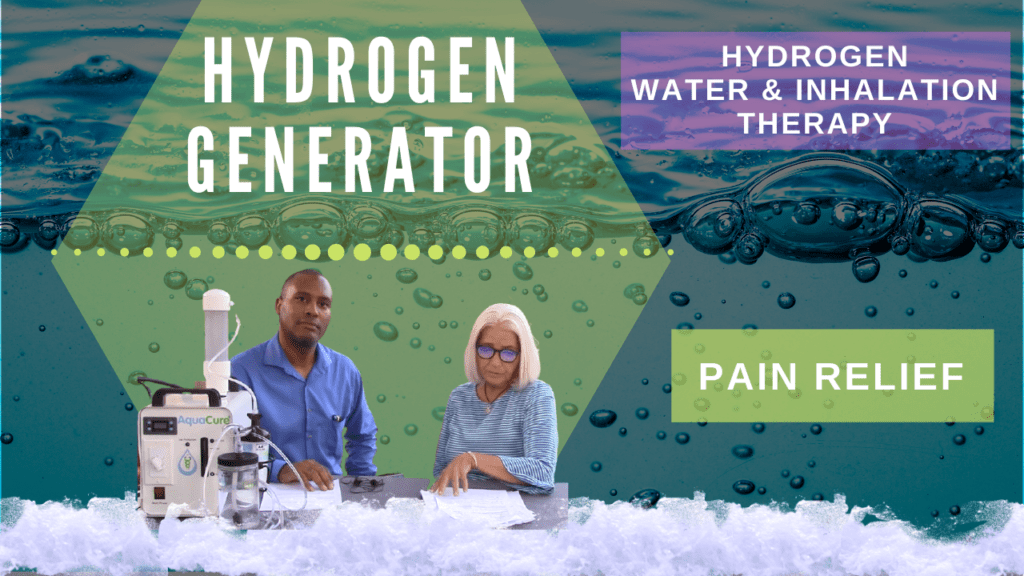 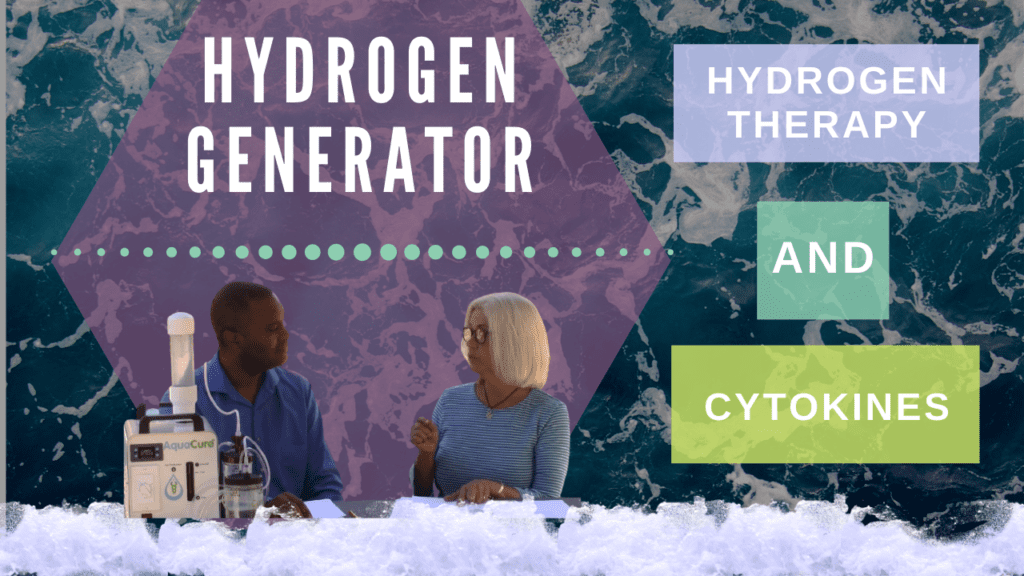