Once more, the social change engineers and bureaucrats “in charge” of the country are acting like they know best when it comes to the issues of food freedom and food health.

Despite push-back from millions of Americans and Europeans who are opposed to genetically modified foods because of the known health issues they can cause, the Department of Agriculture has nevertheless approved commercial planting of two types of GMO potatoes that have been altered to supposedly resist the pathogen that led to the Irish potato famine – which occurred more than 170 years ago, and has not been repeated since.

After USDA approval, the next step is that the potatoes must clear a voluntary review process by the Food and Drug Administration (yes, voluntary), and then get the go-ahead from the Environmental Protection Agency, The Associated Press reported.

So, in other words, this is pretty much already a done deal.

The approval process is tied to Ranger Russet and Atlantic varieties developed by the Idaho-based J.R. Simplot Co. These are the second generation of Innate potatoes, the AP noted.

Company officials have said that the potatoes were also engineered to have reduced bruising and fewer black spots, better storage capacity and a lower amount of a chemical that is created when potatoes are cooked at high temperatures, and which is reportedly a potential carcinogen (more on that in a moment).

Doug Cole, a company spokesman, told the AP that officials were “obviously very proud” of their new GMO taters. The two new GM varieties will be in addition to one with the same traits known as the Russet Burbank, which has already been approved by the USDA and FDA. The EPA is expected to march in lockstep with an approval in January, the month President Obama leaves office.

The AP noted that company officials say the new GMO potato strains contain only potato genes, and that their resistance to late blight, which is what led to the six-year Irish famine, came from a variety of potato grown in Argentina that produced a defense naturally.

Though there hasn’t been any famine, late blight is reportedly still a problem around the world, the AP noted, where it is particular to wetter environments. J.R. Simplot Co. officials said that the new types of GMO potatoes are supposed to provide 24-hour protection in farmers’ fields, while reducing the use of pesticide sprays by 45 percent (which is of course a good thing).

But at what cost to the global food chain?

The AP, in its report, dutifully noted that “there is no evidence that genetically engineered organisms, known as GMOs, are unsafe to eat.” But that is categorically false.

As we have documented repeatedly, studies show that genetically altered foods are saturated with likely carcinogen glyphosate (thanks to Monsanto), and are extremely harmful to the environment.

Perhaps the most damning study, which the Big Food industry has attempted to discredit for years, involved the feeding of GMO corn to rats, which produced horrifying tumors.

As reported at the time by Natural News founder/editor Mike Adams, the Health Ranger and author of the best-selling science book Food Forensics, the rats who were fed GMO corn containing trace amounts of Monsanto’s Roundup chemical fertilizer went on “to develop horrifying tumors, widespread organ damage, and premature death.” The study, led by Gilles-Eric Seralini of the University of Caen, was the first ever study to examine the long-term (lifetime) effects of eating GMOs. He was later forced to retract it because of major pressure by Big Food, agribusiness giant Monsanto and colluding governments.

As for GMO potatoes, they will likely be welcomed by food producers in the U.S. despite outcries from fresh food advocates and environmentalists, but not in Russia and much of Europe, nations which have shunned genetically modified strains over legitimate concerns about their safety. 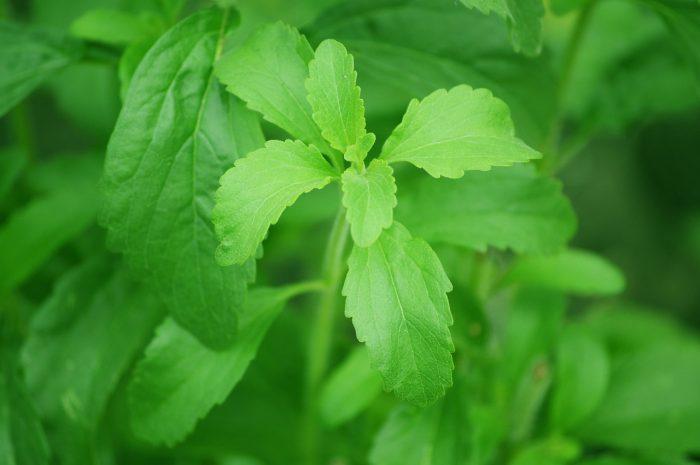 Food Supply: Give up the farm? Brucellosis false flag?