Natural Forces Within Are The True Healers

Until recently I had always wondered about the magic of nature, why after spending some time in the mountains or forest, on the beach or even by a stream, I feel completely rejuvenated. Everyone does, but I always wondered why that was and if I could replicate that quality in any environment. 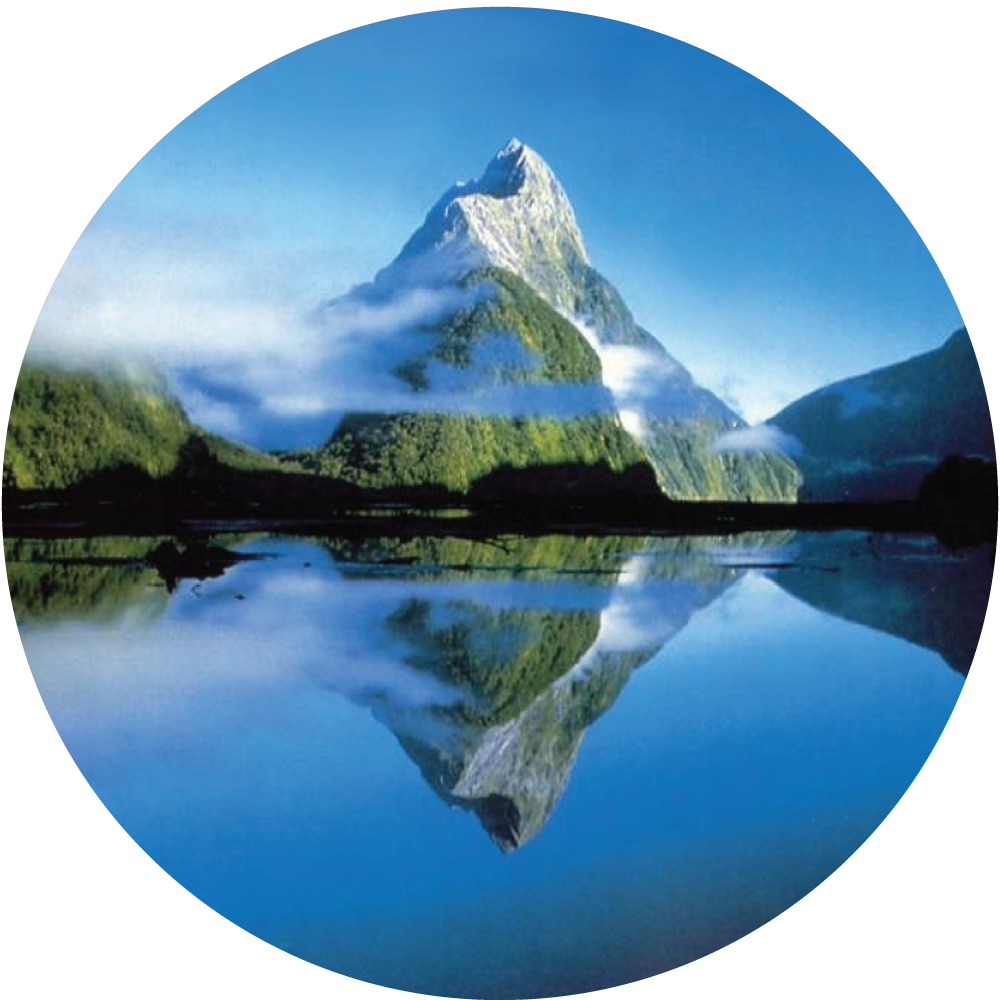 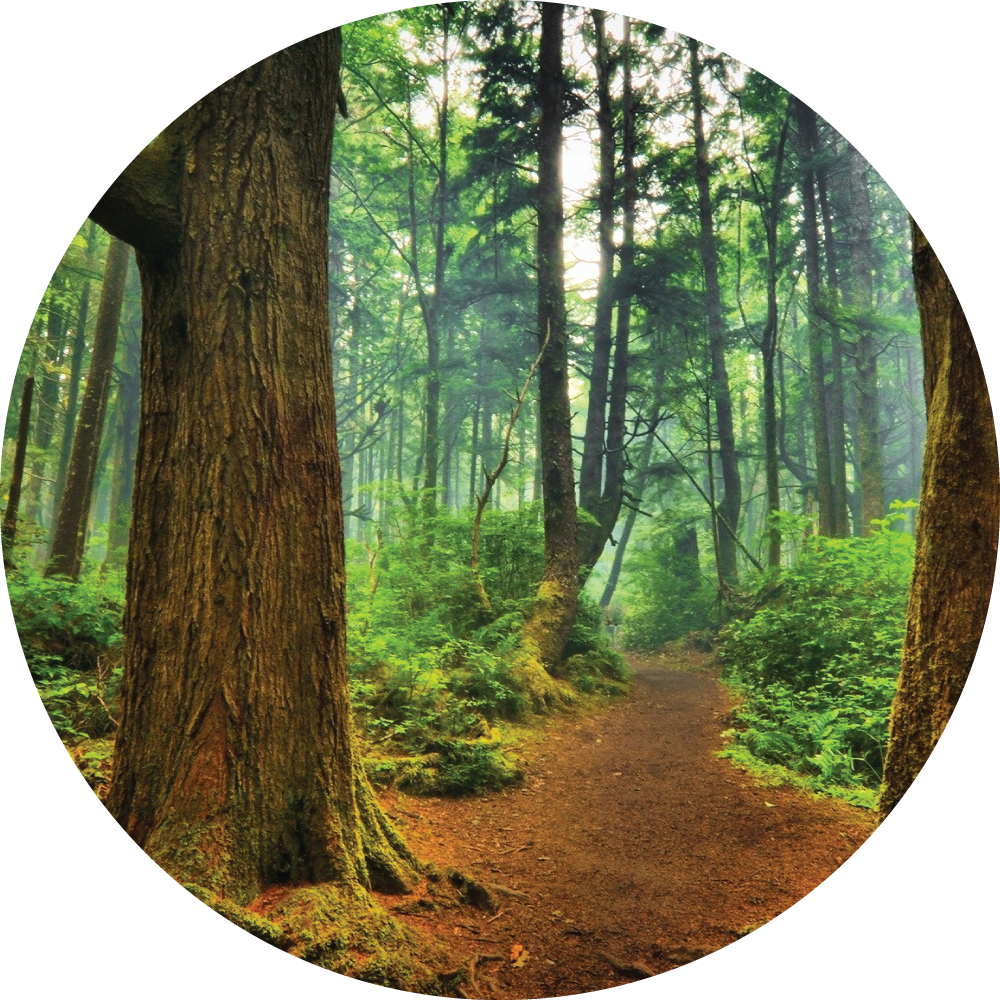 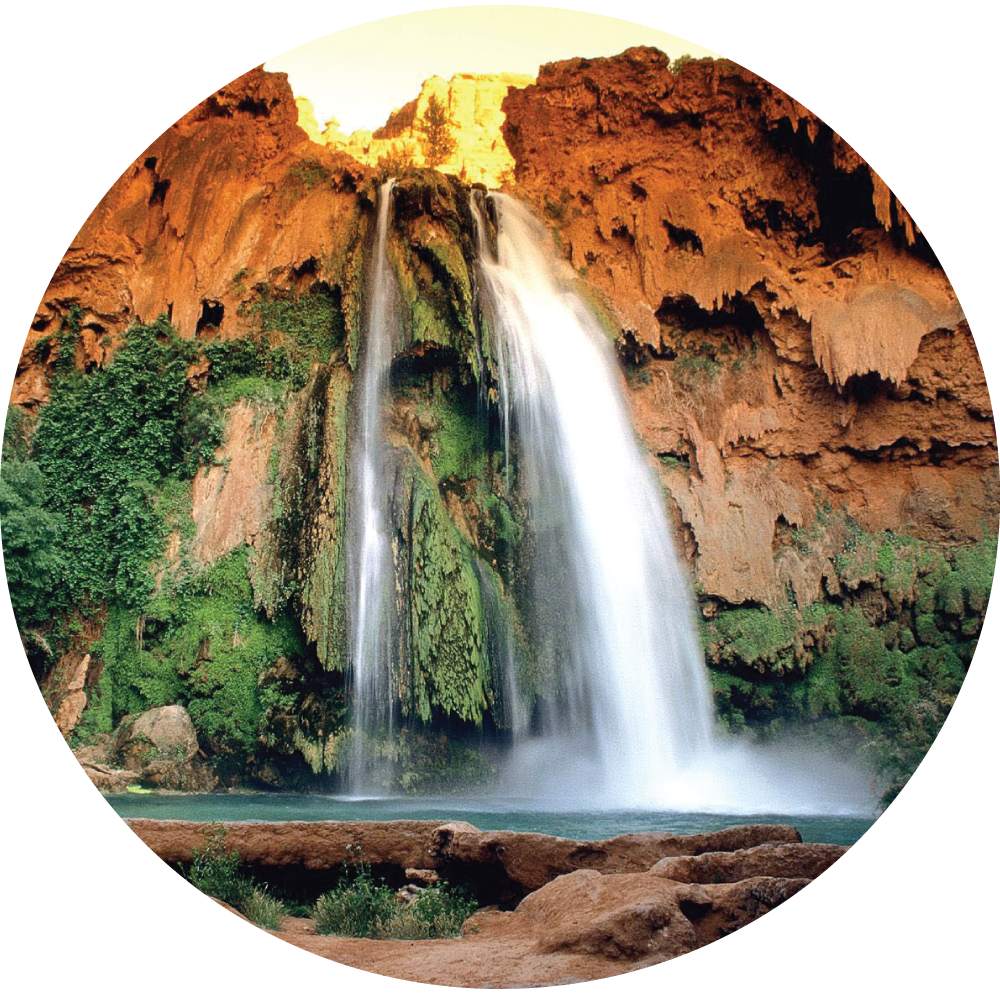 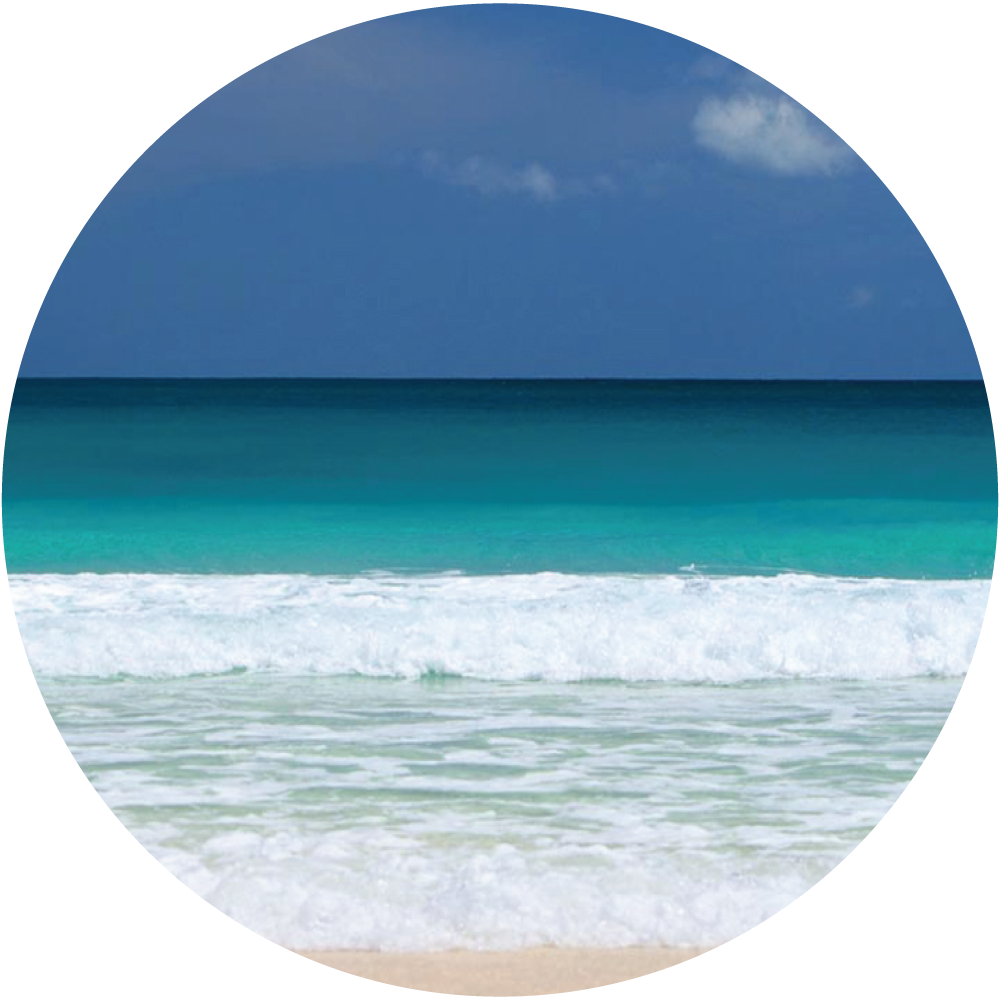 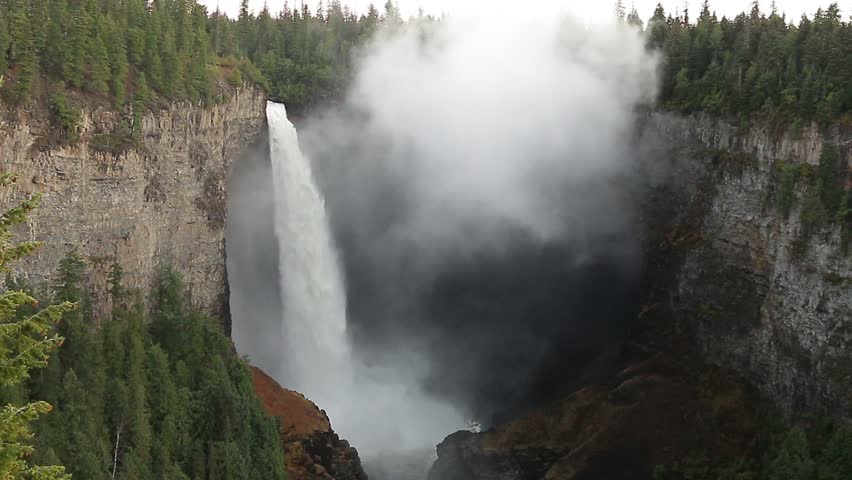 The vigorous feeling you get from fresh air is caused by thousands of negative oxygen ions. Conversely, positively-charged ions are largely responsible for the groggy feeling you may have after long periods in front of a computer screen, or a long day in the car.

After learning of these scientific concepts I dug deeper and discovered that not only was I sensitive to a lack of negative oxygen ions living in the city, I was suffering from electromagnetic sensitivity.

As a Holistic Nutritionist I’ve known for many years that the neurotransmitters melatonin and serotonin are key in our feelings of wellness. What I did not know until just a few months ago is that these neurotransmitters go awry in the brain when exposed to certain radioactive  frequencies such as wireless, computers and routers.

Feeling exhilarated after a day at the beach, or in the forest or mountains, is usually due to receiving a good dose of negatively (-) charged ions! Ancient civilizations knew this and build structures in special juxtaposition to energy fields.

Places like Stonehenge and even old churches are built with this energy source in mind. 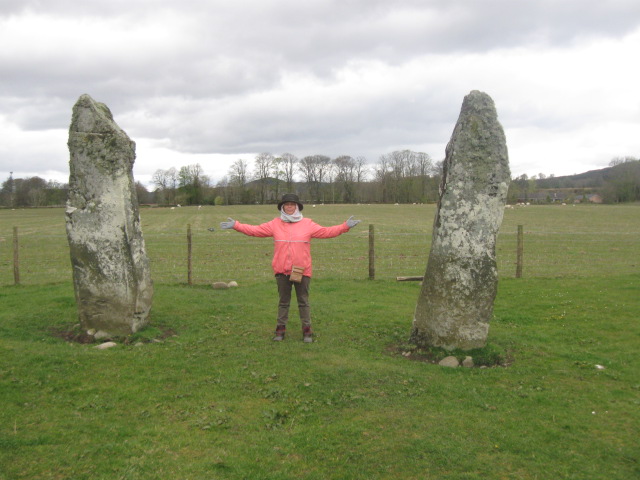 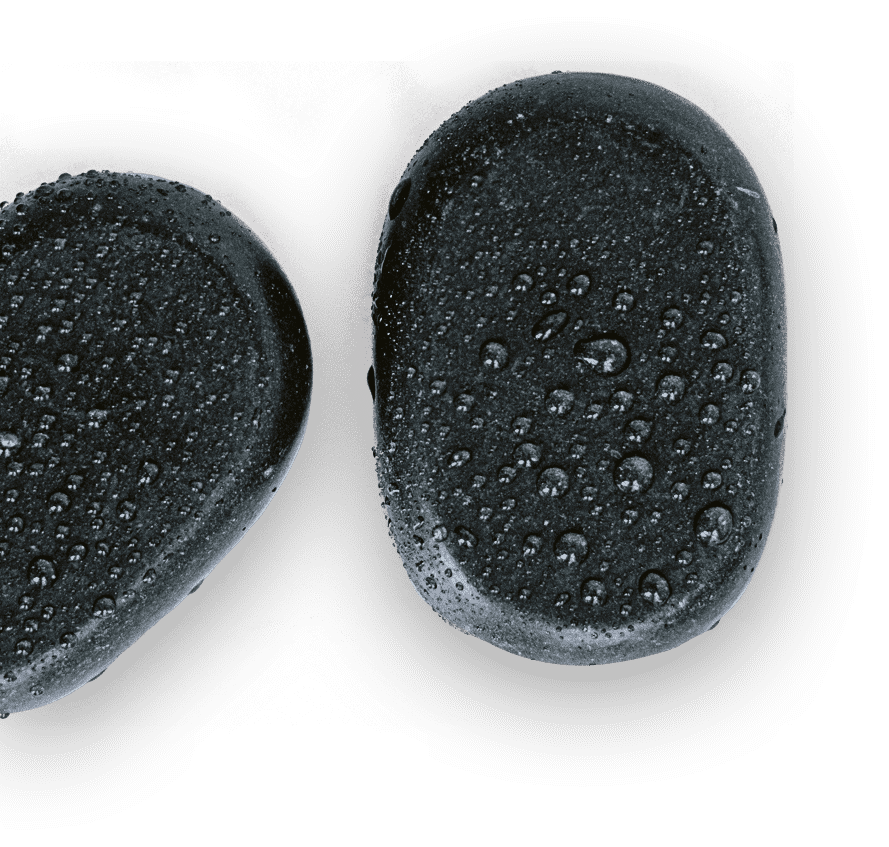 Treat Yourself to a Relaxing Day at the Spa